This is already the 14th year that the German lover Carder settled in Ningbo, Zhejiang. Unlike most foreigners who have come to China for a brief “gold rush” and then left, he is applying for the China Green Card and is not going to leave.

After his wife Evelyn had cancer, his life plan had puzzled many people: why stay in developing countries at their own expense and not return to developed Germany?

Evelyn had advanced lung cancer. They quickly spent all their savings, but they were “good and good”. The stories that happened afterward spread all over Zhejiang and returned to their hometown in Germany.

Two years ago, the doctor said she lived up to 3 months

Ai Kede is currently a teacher at the Ningbo Institute of Technology. He teaches German and German history. He has humor in class and is very popular with students. He and his wife Evelyn have lived and worked in Ningbo, Zhejiang for 14 years.

Two years ago, Evelyn was diagnosed with lung cancer. The doctor said she lived up to three months. The couple spent their savings and could not do anything. The local government and Chinese and foreign friends extended their help.

Today, Evelyn has survived for two years and he is in good physical condition. Ekard moved: “If it were only me and Evelyn fighting alone, I certainly wouldn’t be able to. By relying on the big guy, we can get to this stage today. Thank you all for the love we have.”

“If you come to China, you can’t make money and you just leave.”

Everyone said that Ekad, Eveline and the couple are “good and good.”

When the two couples first arrived in Ningbo 14 years ago, they soon became a part of local foreigners. This “foreigner about rice” has been continuously expanding, with a maximum of more than 6,000 people. They formed the custom and had dinner on Wednesday evenings.

In a dinner, Ai Kede met the staff of the Ningbo Charity Federation and produced the idea of ​​doing charity. In that year, severe floods occurred in southern China. They organized donations during the dinner and they paid 8888 yuan for a meal. After the Wenchuan earthquake, they also made a donation.

A few times down, Ai Kede began to seriously think about public welfare. “I think that donating money is just a sign. How do we foreigners as guest-guests express our heart? We can’t just make money when we come to China. It’s not appropriate to leave after earning money. This is inappropriate,” said Carder. .

After that, they frequently cooperated with the Ningbo Charity Federation to raise stuffed toys for children in orphanages and to teach foreign languages ​​to migrant children’s schools. “We are going to teach. If we can change the life of one of our children and give them courage to pursue our dreams, we can be considered meritorious.” said Aikade.

Because of his active performance in public welfare, Ai Card gained various honors in Ningbo. In 2008, he won the “Camellia Award” set by the Ningbo Municipal Government for foreign experts. In 2010, he participated in the Shanghai World Expo as an image promotion ambassador for a 5A class scenic spot in Ningbo.

Applying for a China Green Card

From helping others to being helped, Love Carder felt the power of “love” in China. As a foreign expert, he currently holds a five-year work visa and is applying for a “green card” in China. He hopes that he will have good results.

He said that the couple are not planning to return to Germany. They plan to stay in Ningbo for the rest of their lives and reward Chinese friends who have helped them overcome difficulties. 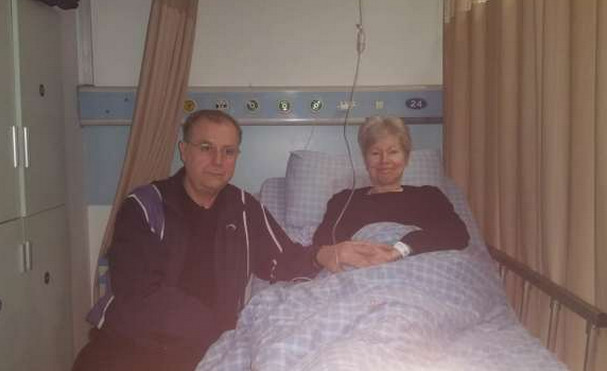 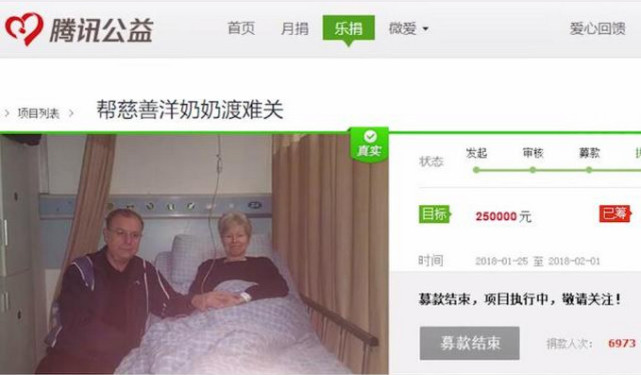